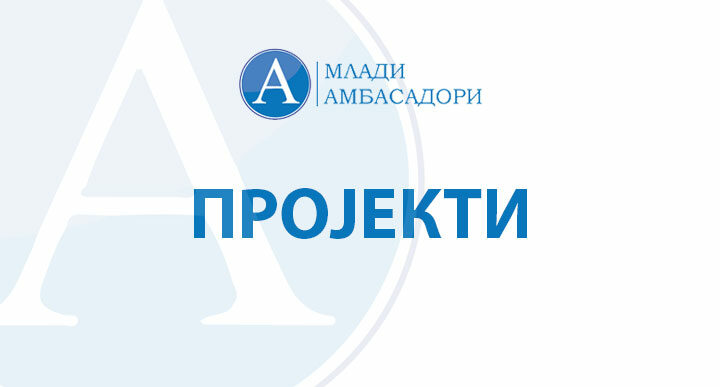 The project “Support the initiative, recognize the chance” includes two initiatives addressed to the City administration in Nis. First, who advocated the creation of a special line in the city budget, which will serve exclusively for the financing of young entrepreneurs, and the second, which refers to the membership of two youth representatives in the Business and Economic Council on Nis. At the end of the project realization, by the decision of the Mayor, the Business and Economic Council of the City of Nis has 15% of young people – 2 members under the age of 30.